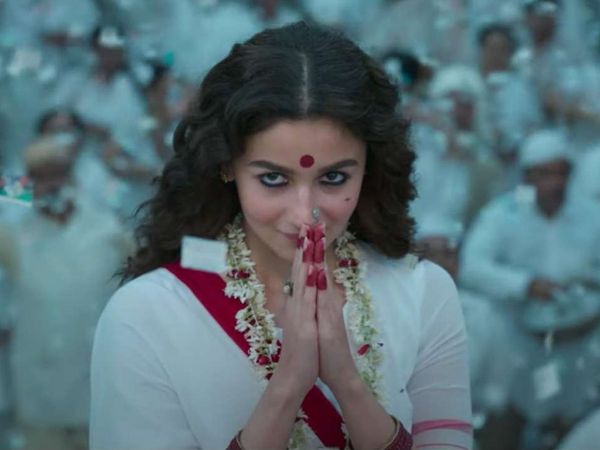 Gangubai Kathiawadi Movie Review in Hindi: Everyone heard this name ‘Gangubai’ in the last few years. Director Sanjay Leela Bhansali, who has completed 25 years in Hindi cinema, announced to bring the life of ‘Gangubai’, the mother of Mumbai’s red light area Kamathipura, on screen, then a question arose in everyone’s mind, who is this ‘Gangubai’ ‘. Many know about ‘Gangubai’ that such a woman rejuvenated Kamathipura, the red light area of ​​Mumbai and tried to improve the lives of women engaged in prostitution. It was Gangubai who met the then Prime Minister Jawaharlal Nehru to try to get legal status for the business of prostitution. He saved four thousand women of Kamathipura from homelessness and got their children admitted in schools.

Bhansali has presented the story of this Gangubai by making ‘Gangubai Kathiawadi’. This presentation was much awaited as its wait got longer due to Corona. Bollywood actress Alia Bhatt has landed in the role of Gangubai. Divide Gangubai’s life into two colors black and white, this film shows her white side and makes her great. The film glorifies a woman known as the Mafia Queen, knowing that she used to sell illicit liquor and openly bribe the police. The film is the story of a teenager who came out of her father’s house with the dream of becoming an actress, growing up to become the queen of Kamathipura.

Also Read: Gangubai Kathiawadi will be able to repeat the history of Raji and Padmavat?, can earn so much on the first day

such is the story

A girl named Ganga Harjeevandas comes to Bombay from her father’s house with her lover because she wants to become a heroine. The lover is deceived and he sells her at a place for 1000 rupees. She cries a lot, then gets beaten up and when she gets tired, she joins this business. Ganga becomes Gangu at the kotha and thinks that one day she will become the queen of Kamathipura. As life progresses, she meets different types of people. She earns money, status and becomes successful in achieving her position. 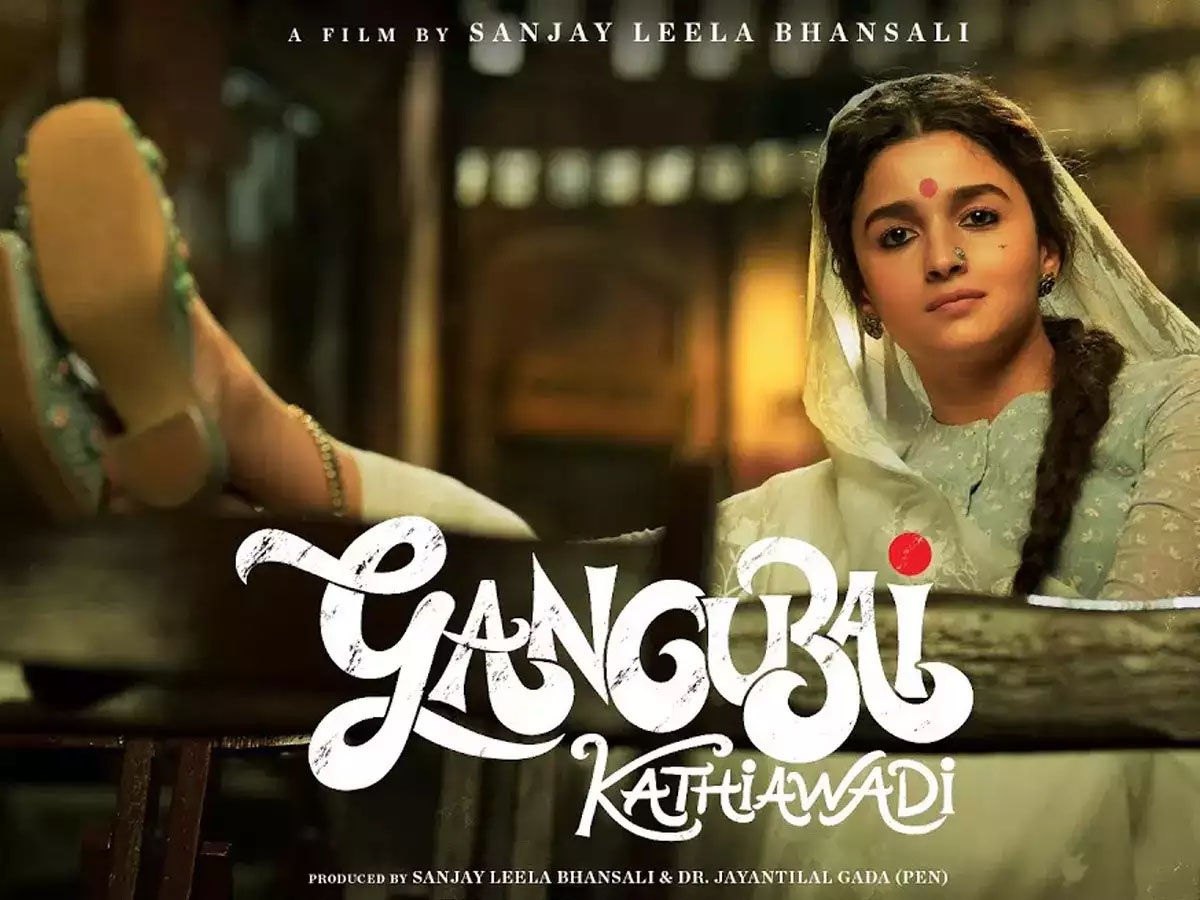 The way Ranveer Singh entered the character of Kapil Dev in the film 83, which came in the last month of last year, Alia has become a complete Gangubai in this film. Body language, style, manner of conversation is like Gangubai in every way. There is also a little overacting, but do not tolerate it, it is not so. The cast of the cute-looking Alia Bhatt in the character of Gangubai is a sight to behold. His dialogues are awesome. Alia is the life of this film and she is the topper. He is also heavy on the story. Seema Pahwa has been amazing in the character of Sheela Bai. Ajay Devgan has also done wonders in the role of Rahim Lala. Vijay Raj plays the role of a transgender Raziabai in this film and has impressed.

The story of this film is composed in an average manner but the filming is colourful. Utkarshini Vashisht, Prakash Kapadia could have made the story better and deeper. The speech that Alia gives in Azad Maidan has been superb. The film continues to impress in pieces during Ganga Ke Gangu and then Gangubai. Although there are many weak sides it cannot be denied. The art direction of Sanjay Leela Bhansali’s films is impressive but it was the weakest in this film. The sets of his films are the best, he has shown this strong side in Bajirao Mastani and Padmavat but this time his Kamathipura felt fake. Beautiful and decorated prostitutes everywhere, rooms painted in the same bright colors, it seemed that all were painted the same color with a brush. From ‘Guzaarish’ to ‘Padmavat’, the music that kept winning hearts was faded this time. The most important drawback in the film is that Alia could not find a scene where she could show her solo performance.