Latest Releases In Hotstar In September 2021: Hotstar App download has a pack full of entertainment for movie lovers this month. Don’t know what to watch and where to start with? Don’t worry, we’ve got the list for you. Here, we have listed the latest September releases on Hotstar for binge-watchers.

Disney+ Hotstar is one of the popular video-on-demand streaming platforms these days. As this service is now owned by Disney Media and Entertainment Distribution, now Hotstar users can also watch their favorite Disney+ movies and web series.

Several Hotstar original movies have hit the Disney+ Hotstar Multiplex this September already and some are yet to release. If you are a Hotstar user, then you will be glad to know that you are going to have great fun this month. We have listed the latest releases on Hotstar in September 2021 here. Prepare a watchlist, grab some popcorn, and start watching the movies on Hotstar.

Latest Releases In Hotstar In September 2021

Disney+ Hotstar gave super hit movies like Bhuj: The Pride of India, Hungama 2, and others in the last month. Now, all the entertainment lovers are looking forward to having more amazing movies. If you are also one of them, then September has brought you a good number of movies. Here are all the latest releases in Hotstar this September.

Black Widow is one of the most anticipated movies of this year. We all know that the Marvel Cinematic Universe movie, Black Widow was not released on Hotstar immediately after its worldwide release. The movie took some time to reach Hotstar viewers but it’s finally here for you. 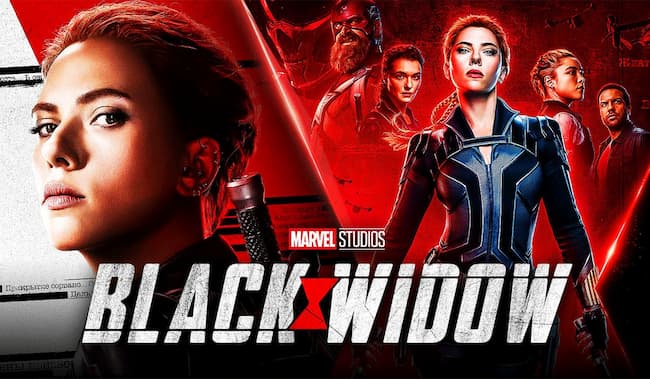 Black Widow is the 24th film released in Marvel Cinematic Universe, produced by Marvel Studios and distributed by Walt Disney Studios Motion Pictures. It is an action-adventure film starring Scarlett Johannson and Florence Pugh. The film is set after the events of Captain America: Civil War(2016) and Johannson played the role of Natasha Romanoff/Black Widow. 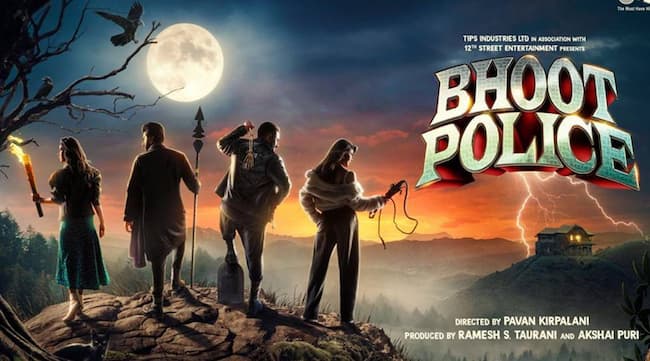 This horror-comedy revolves around two Ghostbusters whose roles are played by Saif Ali Khan and Arjun Kapoor. A lot of viewers are comparing the trailer of this movie with the 1984 American supernatural film, Ghostbusters.

September 17th, 2021 gave two amazing movies on Disney+ Hotstar. On Hotstar Multiplex, Annabelle Sethupathi was released on the 17th of this month. Annabelle Sethupathi is a Tamil-language comedy horror film directed by Deepak Sundarrajan and produced by Sudhan Sundaram and G Jayaram. 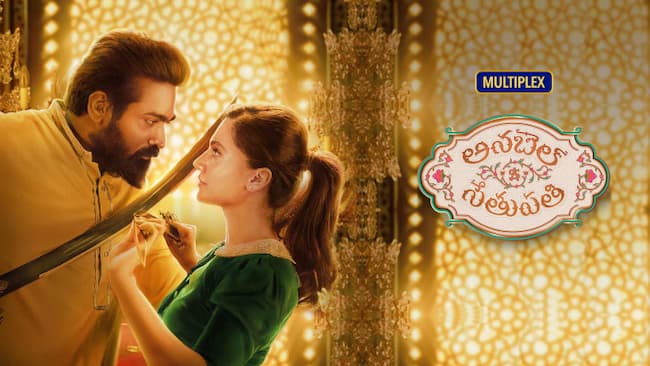 Vijay Sethupathi and Taapsee Pannu played the leading roles in the film. This film is released in Hindi (as Annabelle Rathore), Tamil, Telugu, Malayalam, and Kannada languages. A sequel to Annabelle Sethupathi is being expected from the viewers following the storyline.

Another film released on September 17 is Maestro alongside Annabelle Sethupathi. It is one of the latest releases in Hotstar that has received a positive response from the viewers. Maestro is a Telugu-language black comedy crime thriller film starring Nithin, Tamannaah, and Nabha Natesh. 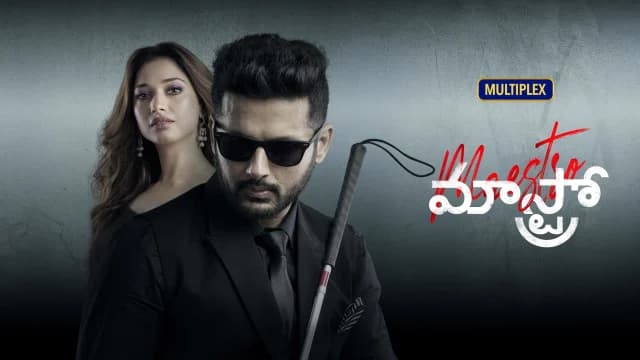 The actors Naresh and Jisshu Sengupta are playing supporting roles in the film. Maestro is inspired by the National Award Winner Bollywood film, Andhadhun, starring Tabu, Ayushmann Khurrana, and Radhika Apte. The plot revolves around a blind pianist who becomes embroiled in a murder case unwittingly.