Lists of Hotstar Best Web Series were shared over here. Before we go with the current trending top Hotstar app specials series, let’s take a look at learning the simple overview of Disney+Hotstar now. Initially, the app so far called Hotstar. Introduced in the year 2015 in the month of February. But recently it has turned into Disney+ Hotstar in the month of April dated on 3rd and the year 2020.

If you have been observed from the launch to till yet, considered a video-on-demand service, owned and operated by the one and only Star India. Moreover, the content available at Hotstar is going to provide in different regional languages. Like Hindi, Telugu, Tamil, Malayalam, English too. 26+ million people were paid users and many like around 300 million people were totally active users who watch their favorite content daily streaming on Hotstar. 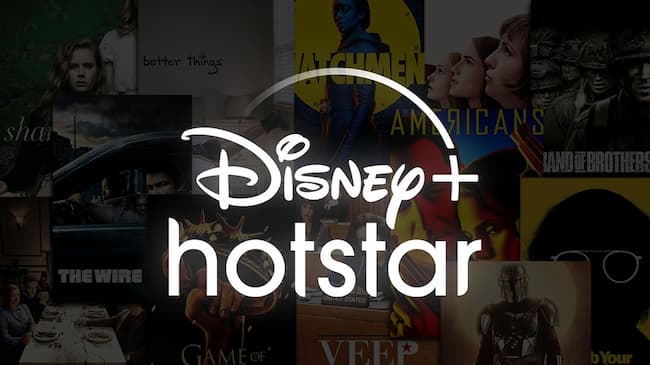 In simple one can say Hotstar is comprised of a massive library and they do provide even the web series which has become very much famous these days. All that means you are going to get any Web series in different or various languages. Based on the user preference can select and start watching the same easily. Let’s go through such a famous top 5 Hotstar best web series to watch online. As a result, without making any delay, let’s get into the details now.

Are you excited to learn the best and interesting lists of Hotstar’s best web series available or streaming now, if yes? Here we go through all such details.

The Live Telecast is the 2021 Indian Tamil Language Web series portrayed totally as a horror series. All this is written and directed by the famous personality Venkat Prabhu. Star artists like Kajal Aggarwal, Anandhi, and Vaibhav Reddy were playing the lead roles. All this was started streaming on the Hotstar dated 12 February 2021. 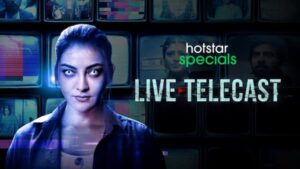 Released not just in the Tamil language, you can watch this web series in different regional languages like Telugu, Hindi, Malayalam, Marathi, Kannada, Bengali too. Depending upon the user’s preference, people can watch it anytime and anywhere. But the main requirement to watch this is you need a stable internet connection.

Hence how they had come out from such a big problem, what they had faced everything is narrated in the form of Web Series called Live Telecast.

Aarya is again one of the famous and crime drama series introduced in the Hindi language. All this is produced by the Madhvani under the banner of the Ram Madhvani Films. The series is all about narrating the store of independent women Aarya who joined in the mafia gang to take revenge on her husband’s murderer. The shoot has been started in the year 2019 and ended in the year 2020. Not just Hindi, also available in different regional languages. Depending upon the user’s reference, requested to select and can start streaming the content successfully. 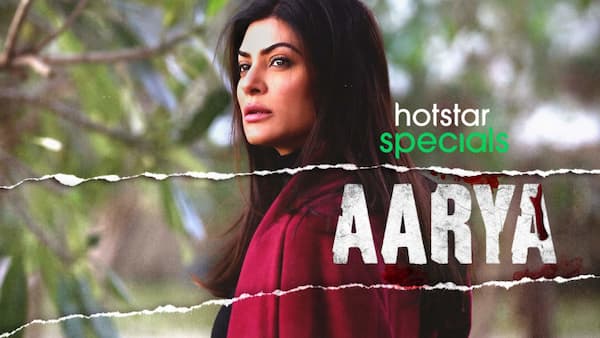 The entire cinematography included in it was handled by the person namely Harshvir Oberoi and edited by the Khushboo Raj and Abhimanyu Chaudhary. The cast and crew decided to release this amazing web series dated 29 March 2020. But due to the post-production issues, has been taken a small delay. Thereby introduced on 19 June 2020. From then to till yet, has received a lot of positive reviews and considered an amazing series streaming at Disney+Hotstar.

Special OPS is the Indian action thriller series available at Disney+Hotstar. All this is narrated, created, and directed by the one and the only person called Neeraj Pandey along with Shivam Nair. The cinematography and entire editing are handled by Sudheer Palsane, Praveen Kathikuloth, Arvind Singh where another person called Advait Nemlekar composed the total background score. 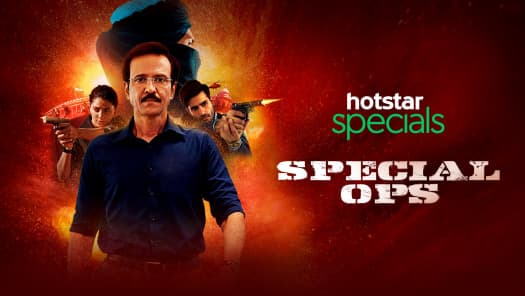 Initially, it has been released in the year 2020 dated 17th March. Within a short time, it has received positive reviews praising each and every person’s performance which is cast over it. Also, additionally has been received around 8 nominations related to Filmfare OTT Awards and won two among them. Hence among the various web series, this has been taken a special place and called for the best web series streamed at the Disney+Hotstar.

The Hostages is again considered an Indian Hindi language web series is cast at the Disney+Hotstar. All this is narrated and written by the  Nisarg Mehta, Mayukh Ghosh, and Shiva Bajpai. Directed by the Sudhir Mishra. The series is all about the renowned surgeon scheduled absolutely for a routine operation conducted on the chief minister who was ordered to get murdered while the operation process is going on. 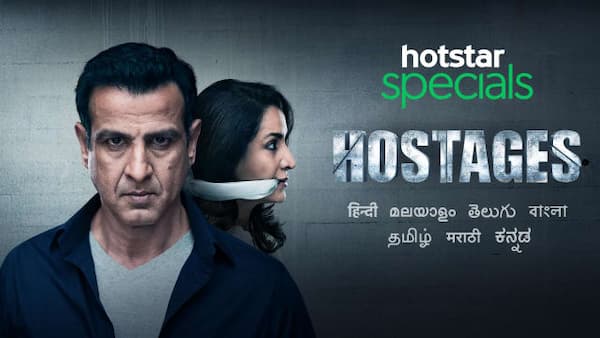 The entire shooting has been started in the year 2018 and completed in March 2019. The actors who all involved in this special series have participated actively and the performance is up to the mark. Hence the actors were awarded around two. Also, they received a positive and at times mixed response. Overall, the Hostages also had aired up and categorized as the best Indian web series cast at Disney+ Hotstar.

Well, now while coming towards Criminal Justice, best Indian Hindi language and Telugu-dubbed web series streaming on Disney+Hotstar. This is all narrated, produced, directed based on the British television series. Written by Shridhar Raghavan, and directed by the one and the people called Tigmanshu Dhulia and Vishal Furia. 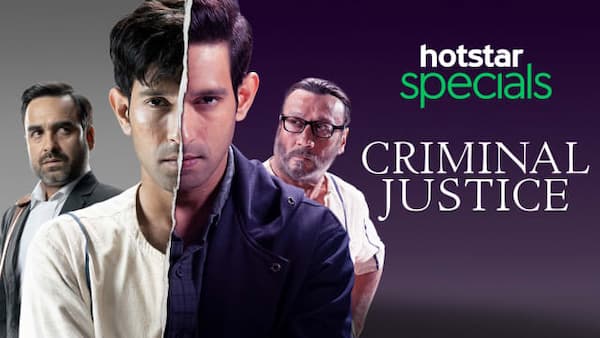 The whole storyline follows individuals about the journey taken through the criminal justice system. This has been released in the year 2019 and within a short time period, received a great positive response. The entire Criminal Justice is cast based on the concept of a suspense thriller. Overall it is the best web series cast on a famous streaming platform called Disney+Hotstar.

The above are the lists of Hotstar best web series to watch without facing even a single difficulty. If in case of any doubts, can mention at the below rectangle box. We will help and guide you clearly or appropriately. Keep connected with hotstarapp.live to learn more interesting details that are going to be shared over here.