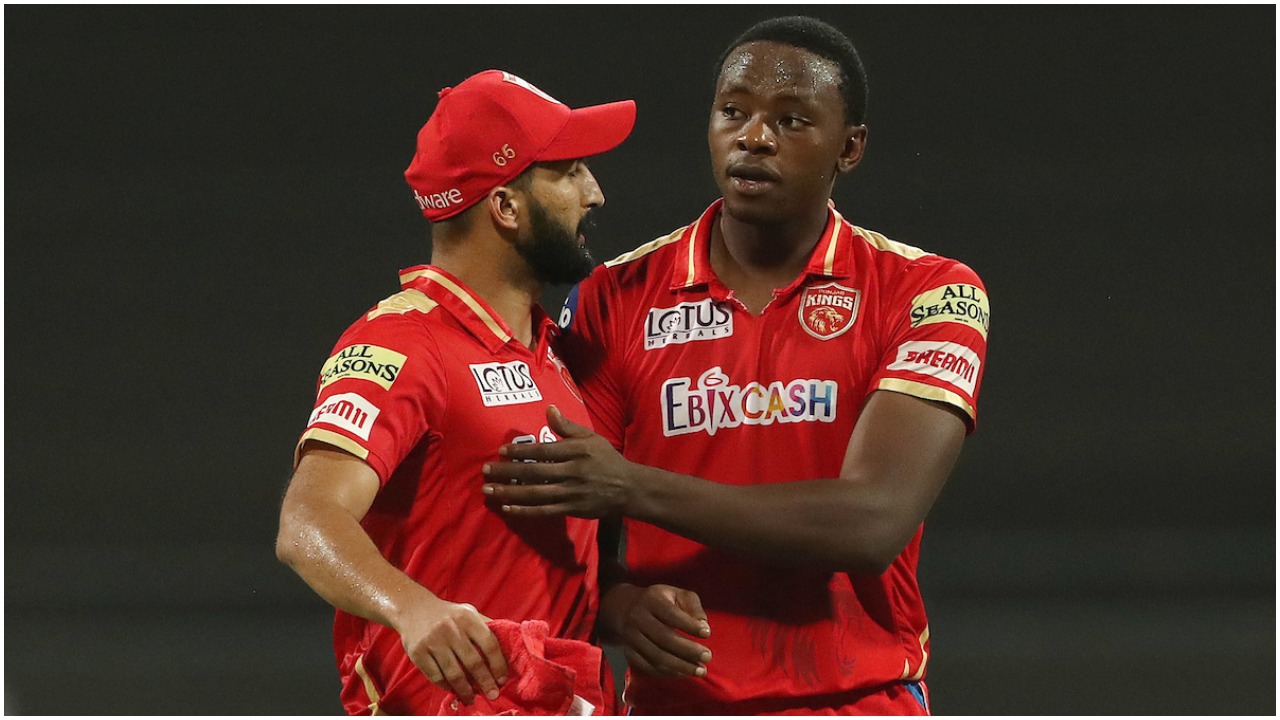 CSK VS PBKS: In the 38th match of IPL 2022, Punjab Kings defeated Chennai Super Kings by 11 runs. Chasing the target of 188 runs, CSK could only manage 176 runs in 20 overs for the loss of 6 wickets. Ambati Rayudu played the highest innings of 78 runs for CSK. Apart from Rayudu, Ruturaj Gaikwad scored 30 while Ravindra Jadeja scored 21 runs. In the last over, CSK needed 27 runs to win and Dhoni was at the crease.

The fans of CSK were hoping that Dhoni would play another match-winning innings but in the process of blowing the ball going outside the leg side of Dhawan, Dhoni was caught by Bairstow. Dhoni scored 12 runs in 8 balls. Chennai’s chances of victory were over as soon as Dhoni was out. With the sixth loss in 8 matches, Chennai’s hopes of reaching the playoffs are also almost over. Chennai is at 9th position in the points table. At the same time, with the victory over CSK, Punjab has 8 points with the fourth win in 8 matches and the team has reached 6th place in the points table. Let us tell you that after winning the toss, Chennai decided to bowl first.

Rayudu’s blast
Ambati Rayudu played an explosive innings of 78 runs for Chennai. Rayudu scored 78 runs in just 39 balls with the help of 7 fours and 6 sixes. This was Rayudu’s best innings so far in IPL 2022.

Batting first after losing the toss in the 38th match of IPL 2022, Punjab Kings scored 187 runs at the loss of 4 wickets on the basis of Shikhar Dhawan’s brilliant batting. Shikhar Dhawan, maintaining his strong performance in IPL 2022, played an unbeaten 88 off 59 balls with the help of 9 fours and 2 sixes. Dhawan made a strong partnership of 110 runs with Bhanuka Rajapaksa for the second wicket. Bhanuka Rajapakse scored 42 runs in 32 balls hitting 2 sixes and 2 fours. Liam Livingston scored 19 runs in 7 balls and Bairstow scored 6 runs in 3 balls. Mayank Agarwal was dismissed after scoring 18 runs.

Shikhar Dhawan completed his 6000 runs in IPL as soon as he took the second run during his innings of 88 runs. Dhawan has become the second batsman after Kohli to complete 6000 runs in the IPL. Dhawan has left behind the Indian cricket team and Mumbai Indians captain Rohit Sharma, David Warner and Suresh Raina in terms of most runs in IPL. Rohit Sharma has 5764 runs, David Warner 5663 and Suresh Raina 5528 runs in IPL.

The post CSK vs PBKS: Punjab beat Chennai by 11 runs, now how will the playoff dream come true? first appeared on India Ahead Hindi.