Summer 2021 Blockbusters in Hotstar app. Summer holidays are all about chilling at home watching your favorite movies and shows on the TV with your favorite snacks and drinks at the table. This summer is going to be very entertaining for you if you have a subscription to Hotstar or Disney+Hotstar streaming service.

Disney+Hotstar is an over-the-top video streaming platform with two subscription plans available named Hotstar VIP and Hotstar Premium. You can subscribe to a plan according to its benefits and start watching your favorite shows and movies on Hotstar without any worries. What are you planning to watch on Hotstar? 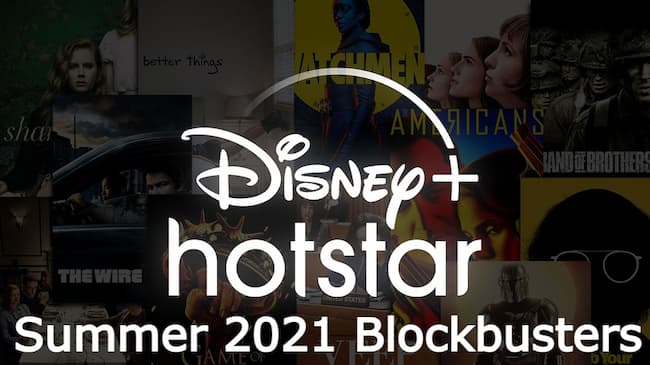 Here are the blockbusters in Hotstar released in the year 2021. Prepare a watchlist and watch all the films and shows one by one and enjoy your summer.

The Falcon and the Winter Soldier

The Falcon and the Winter Soldier is an American TV mini-series consisting of 6 episodes aired from March 19, 2021, to April 23, 2021. It is one of the top blockbusters in Hotstar or Disney+Hotstar. The Falcon and the Winter Soldier is set in the Marvel Cinematic Universe and takes place after the events of the film “Avengers: Endgame” released in 2019. This film features the Marvel Comics characters Falcon(Sam Wilson) and Winter Soldier(Bucky Barnes). This is a must-watch TV series on Disney+Hotstar in summer. 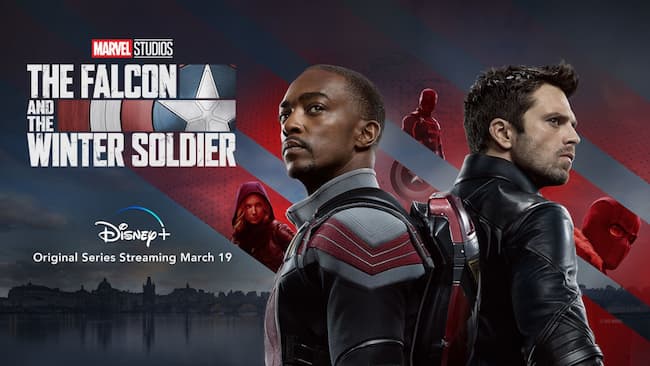 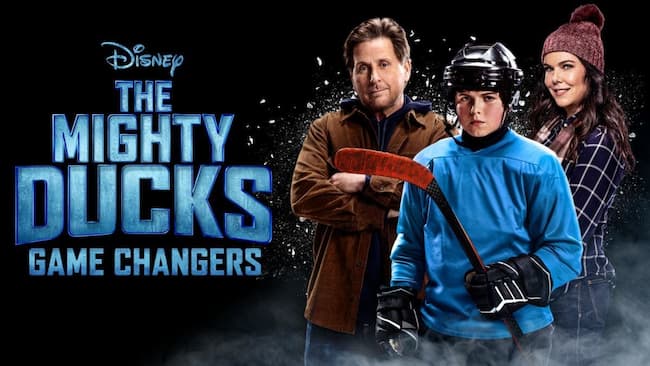 Big Shot is another one of the top blockbusters in Hotstar in 2021. This summer release web series consists of 7 episodes in total and began to air on April 16, 2021. The last episode or episode 7 will be airing soon on June 18, 2021. Big Shot is a sports-comedy drama Television series starring John Stamos in the lead role. Big Shot is a perfect choice for your summer entertainment. 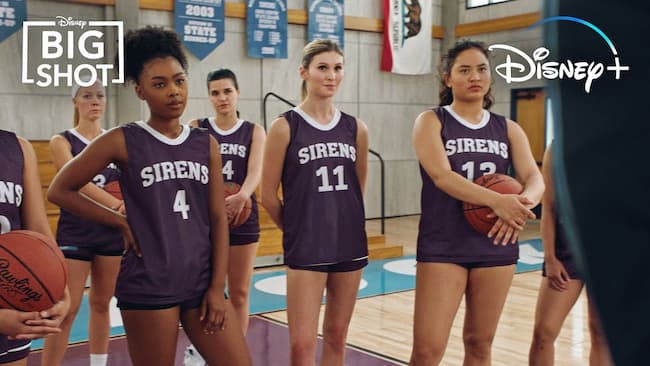 The list of the topmost blockbusters in Hotstar can’t be completed without adding Flora & Ulysses on it. Flora & Ulysses was released on the Disney+ OTT platform on February 19, 2021. Flora & Ulysses is a superhero comedy film directed by Lena Khan and is based on the children’s novel “Flora & Ulysses” written by Kate DiCamillo. This film stars Matilda Lawler, Alyson Hannigan, Ben Schwartz, and other several actors.

The Big Bull is another on the list of top Summer 2021 top blockbusters in Hotstar. The Big Bull is a crime-drama film in the Hindi language co-written by Kookie Gulati and co-produced by Ajay Devgn. The storyline is based on a true story of a stockbroker, Harshad Mehta, involved in financial crimes over a period of 10 years. Starring Abhishek Bachchan alongside Nikita Dutta, Ileana D’Cruz, Sohum Shah, Ram Kapoor, and Saurabh Shukla, The Big Bull has received a good response. 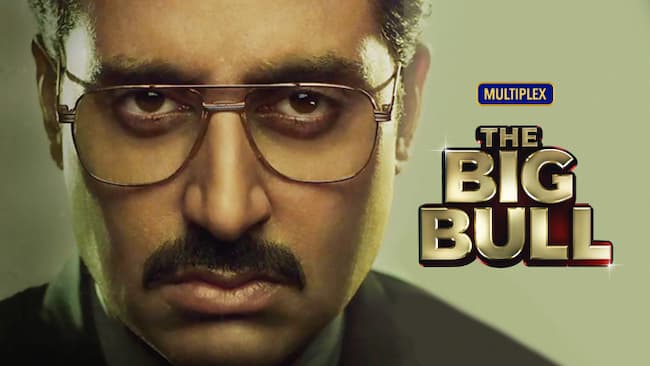 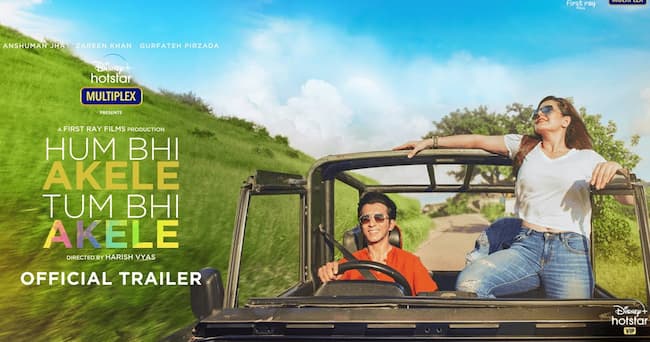 Disney+Hotstar released another Summer 2021 blockbusters in Hotstar as “1962: The War in the Hills”. This is an Indian Hindi-language TV streaming series based on the war drama genre. This web series is written and directed by Mahesh Manjrekar and stars Abhay Deol, Sumeet Vyas, Rohan Gandotra, Mahie Gill, and Akash Thosar in lead roles. This program is inspired by the 1962 Sino-Indian war and the plot shows the real battles fought in Galwan Valley and Rezang La. The storyline is about 125 Indian Army soldiers who had to defend 3000 people from the People’s Liberation Army. 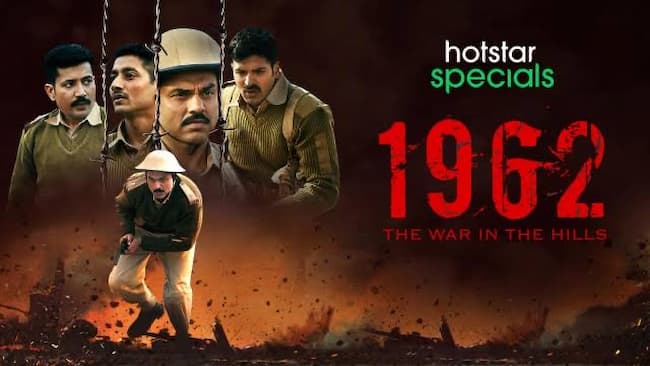 Live Telecast is a Tamil language horror-thriller web series released on February 12, 2021, on Disney+Hotstar. This is one of the must-watch blockbusters in Hotstar this Summer. If you haven’t watched Live Telecast till now, get a Hotstar subscription and watch this web series now. Live Telecast has 1 season that consists of 7 episodes starring  Kajal Aggarwal, Anandhi, Premgi Amaren, and Yogi Babu. 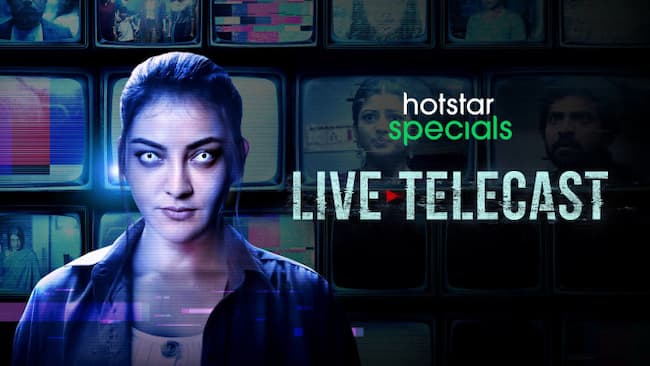 Apart from the released ones, Hotstar still has new ones coming to complete the last days of your summer. The upcoming Hotstar movies in 2021 are:

We hope you liked the Summer 2021 Blockbusters in Hotstar list that we have prepared here for you. Start watching the films, TV series, and web series that we have given here, and enjoy your summer holidays chilling in front of your streaming device. For more related posts, keep visiting the hotstarapp.live website.