Disney+Hotstar is an amazing application by which one can watch their favorite best Hotstar app specials, tv shows, movies, and any other anytime. You may get a doubt how watching these best Hotstar specials has been taking a vital role in viewers. Very simple! From the past few days due to the pandemic situation, the lock-down has been taken place. People were badly beaten by the boredom.

Now even though the lockdown is precise, people do watch their favorite best Hotstar specials. Why? Only to release daily routine stress and to fill some entertainment in life by enjoying watching all these Hotstar specials. The Hotstar specials might be dramatic, suspense-thriller, horror, or any. But it is great to watch such amazing content. Right? 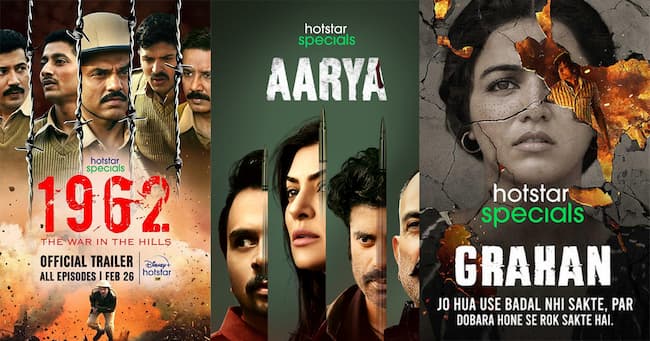 The following are the lists of best Hotstar Specials that can be found in the one best platform so-called Disney+Hotstar. Let’s head over to the details shared below. 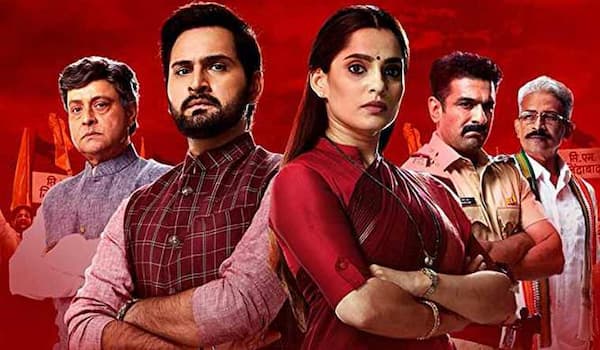 City of Dreams is one of the best Hotstar Specials streaming now successfully. The whole story is making an attempt over political aspects. Priya Bhapat, Atul Kulkarni, Eijaz Khan, and Sachin Pilgaokar are the four cast members involved in this series. Overall this is going to be the most interesting show streaming on Disney+Hotstar. 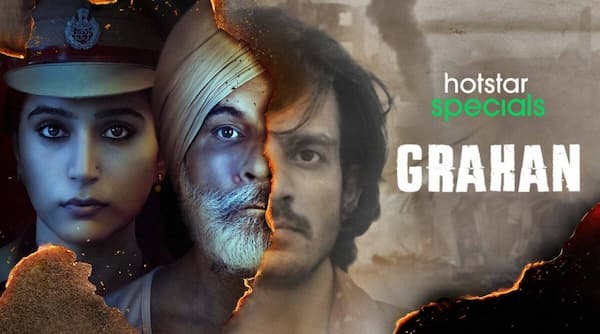 Grahan is one more hit show that comes under the Hotstar specials which is all inspired by the one and only Satya Vyas’ novel Chaurasi. The whole story revolves around two interesting and interlinked stories. This is all comprised of 8 episodes in one season directed by the famous personality Ranjan Chandel. Very interesting and always tries to pull the viewer’s emotions grasping their attention making them stay hooked to the show again and again. 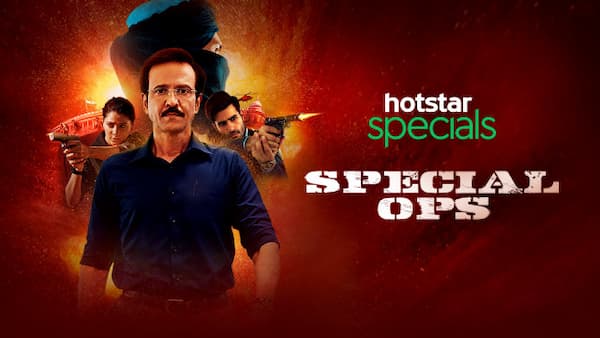 The Special Ops is one more suspense-thriller streaming over Disney+Hotstar. The whole story revolves around one such raw agent who has a belief that a single terrorist had to look after and make all terror attacks. He is taken for granted and special inquiry is going through due to the excessive use of funds provided by the government. The total series unfolds some interesting things and how he has operated the whole thing is about the story. Hence stay hooked to the show and enjoy the twists and turns happening in it. 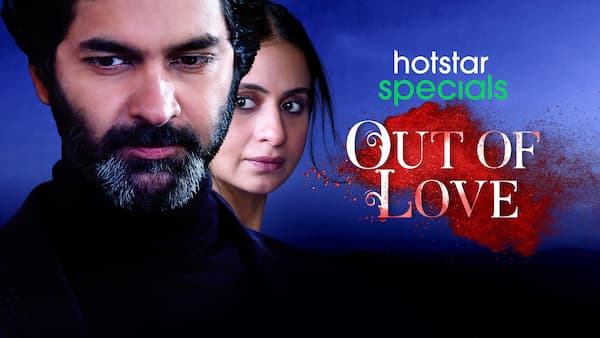 Well, while getting back towards the Out of Love, one of the best Hotstar specials introduced in the year 2019. The entire story revolves around the happily married couple named Meera and Akarsh.  The story begins when Meera finds some other women’s hair over his husband’s scarf. She started digging out the truth and when it comes out, she is baffled enough to learn the same. Now it’s time to watch how she is going to manage the situations and how she is going to continue her further life. Overall it is the simplest and amazing series streaming over Disney+Hotstar. 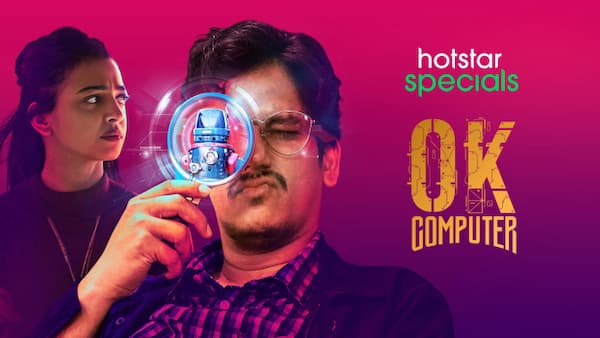 OK Computer is categorized as comedy series narrated in the Hindi language. It is all created and directed by the famous personalities Pooja Shetty and Neil Pagar. Not just directed but also grouped together with Anand Gandhi and wrote the amazing script. You can find the number of episodes around 6 in season number 1. Recently this has been introduced and within a short time got a huge response from the viewers. If you are supposed to watch and are quite interested, visit Disney+Hotstar now and enjoy watching the show. Because the show is streaming over it all the time giving you a chance to watch anytime and through any Smart device. 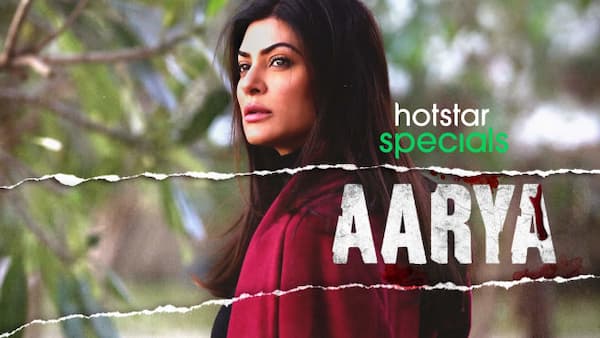 Aarya is again one of the super hit Hotstar specials originals introduced in the year 2020. It is completely a crime-thriller drama streaming over the digital platform called Disney+Hotstar. You are going to find around 9 episodes in a particular season. The story is all co-created and directed by the well-known people Ram Madhvani and Sandeep Modi along with Vinod Rawat. The whole story revolves around a happy family who is living in Rajasthan and got stuck in the happening of unexpected murder within a family. Hence to watch this amazing show, visit the Hotstar now and enjoy the twists and turns taken within the story. 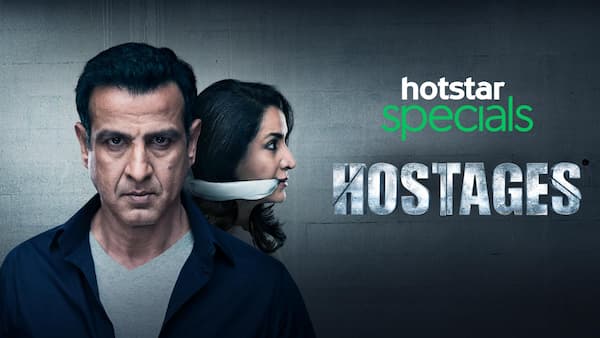 Hostages are one such biggest hit streaming over the Disney+Hotstar. The entire story is related to crime and it is a suspense-thriller. This is all about the doctor’s family when hostage by the 4-masked men. It happens when the doctor is scheduled to operate on the highly influenced, one of the powerful politicians. We need to see how she is going to tackle the situation and how she is going to save both her family and the politician in the end. Tisca Chopra, Parvin Dabas, Aashim Gulati, and Mohan Kapoor are considered Hostages. Hence if you are interested to watch it, it is streaming in Disney+Hotstar. Visit now and enjoy watching the show.

These are the lists of best Hotstar Specials that were available over the platform Disney+Hotstar. Anybody can pick any and watch irrespective of time conveniently. Anyhow for more details, stay connected to hotstarapp.live and try learning new things that were going to be updated every single time.